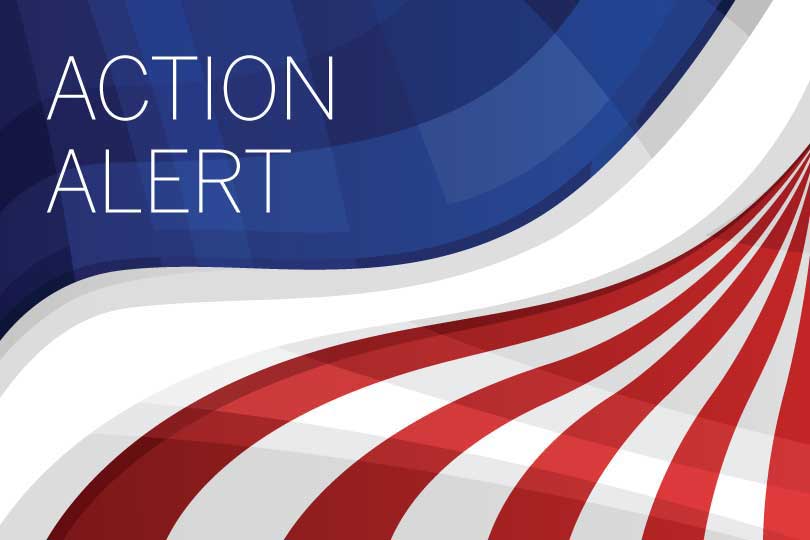 The bill acknowledges the disproportionate impact that in-person school and program closures has had on many children with disabilities and the unprecedented budget challenges brought on by the pandemic. It provides emergency IDEA funding to address these issues by specifically providing $11 billion for grants to states, $400 million for preschool grants, $500 for programs for infants and toddlers and $300 million for personnel development.

Today, Tuesday, June 30, 2020, Senator Patty Murray (D-WA), Ranking Member of the Health, Education, Labor and Pensions Committee, introduced the Coronavirus Child Care and Education Relief Act along with 15 of her Senate colleagues. That bill would provide $345 billion in additional funding to the Education Stabilization Fund, authorized through the CARES Act. It also provides $11.9 billion in dedicated emergency IDEA funding but fails to include funding for personnel development.

Both bills are partisan Democrat bills in a Republican-controlled Senate, so they are unlikely to pass. However, they are markers for Democrat priorities on the next COVID-19 package.

As the Senate begins to put pen to paper on a possible next COIVD-19 package, now is the time to amplify the message that emergency funding for IDEA is needed. Tell Senators Murray and Cantwell how important IDEA funding will be for infants, toddlers, children and youth to support ongoing services and education during the pandemic, whether in person or at a distance. Please go to CEC’s Legislative Action Center to take action today! 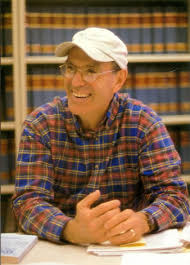 The primary two-part question arising under the IDEA and Section 504 are (a) has the district denied FAPE to the eligible child and, if so, (b) what is the resulting relief, typically but not exclusively in the form of compensatory education? Beyond the collective policy issues for state and local education agencies of whether and how to provide what is variously called recovery or impact services, the case law will inevitably decide this two flowchart-like question, along with various other issues (e.g., child find, eligibility, and ESY), via two separate forums: (1) the adjudicative avenue, starting with due process hearings and ultimately culminating in judicial rulings, and (2) the investigative avenues, which are the state education agency’s complaint process under the IDEA and the corresponding OCR process under Section 504 and the ADA.1

As of January 28, 2020, I have only found one court decision and two state complaint decisions specific to these COVID-19 issues: the federal district court’s June 19 ruling in Chicago Teachers Union v. DeVos, and two earlier state complaint decisions from Iowa and Kansas. All are relatively narrow cases, but they illustrate the impartial legal lens of these two decisional avenues.

The Chicago Teachers Union case was in response to the emergency-type request for a temporary restraining order or preliminary injunction focused on the alleged Chicago school district requirement for every IEP team to meet before the end of the 2019–20 school year to develop a remote learning plan for each IDEA-covered child. Read the decision [PDF], which is highlighted for your convenience, to see the court’s denial of the teacher union’s motion.

The Iowa complaint illustrates the much more frequent likely claim that the school district’s remote learning plan constituted a denial of FAPE. Similarly, read this decision [PDF] to see—again with my highlighting in yellow—the state education’s analysis in favor of the district. In addition to the examination of relevant legal authorities, this decision is based on the distinction between mandatory instructional services, which was one options for local education agencies (LEAs) in Iowa, and “voluntary educational enrichment opportunities,” which the option that the defendant district chose.

The Kansas complaint concerns the more limited issue of access to student records per the 45-day timeline in the IDEA regulations (34 C.F.R. § 300.613(a)). The district did not meet this deadline because some of the records were in the school building, which was entirely closed due to the pandemic. The complaint investigator found in favor of the parents, reasoning that neither the U.S. Department of Education nor Congress had waived or otherwise adjusted this regulatory requirement and, thus, it remained binding in the absence of any mutually agreed-upon extension. The corrective action included training and to have multiple methods of storage in place that assured access in the event of school building closure. Here is the decision [PDF] for your own review.

In light of the obviously limited decisional authority to date, I have provided the following outline of a sample of potentially analogous judicial case law for addressing the central FAPE issue:

Finally, here is a quick compilation of the primary legal authority specific to the immediate issue of ESY under the IDEA:

1 Both of these investigative avenues, unlike the due process hearing route, does not have an automatic right of judicial appeal. For OCR letters of findings, the limited opportunity would be to challenge the agency’s enforcement. E.g., U.S. v. Gates-Chili Cent. Sch. Dist., 198 F. Supp. 3d 228 (W.D.N.Y. 2016). For state complaint decisions, the minority of jurisdictions provide for judicial appeal, while a few others provide for administrative review. E.g., Perry A. Zirkel, State Laws and Guidance for Complaint Procedures under the Individuals with Disabilities Education Act, 368 Educ. L. Rep. 24, 43 nn.72-74 (2019). https://perryzirkel.files.wordpress.com/2019/10/cp-state-laws-and-guidance-article.pdf

OSERS/OSEP will continue to work with state and local leaders to identify any additional areas where it can provide information to support stakeholders in their important work.

The Office of Special Education Programs (OSEP) is hosting a webinar on June 4, 2020:

OSEP is hosting the first in a series of webinars focused on ready-to-use resources, tools, and practices from OSEP-funded grantees to support the educational, developmental, behavioral, and social/emotional needs of infants,  toddlers, children, and youth with disabilities through remote and distance learning.

With the extended school closures occurring across the country, many states, districts, and schools are now delivering instruction remotely while parents, families, and students are having to learn in entirely new ways and facing challenges when it comes to learning during these unprecedented times. It is important to provide continuity of learning and growth for all children and youth, particularly those with disabilities.

This webinar offers an opportunity to highlight free resources, targeted at various stakeholders, aimed at exploring potential strategies and innovative approaches to address the critical needs of students with disabilities during the COVID-19 era.

This webinar will take place on:

Additional information will be posted on the OSEP IDEAs that Work COVID-19 Resource Page.

If you have any questions, please contact the Webinar Series planning team at osep-meeting@nullair.org. 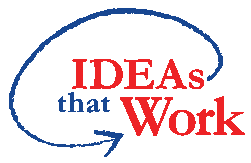 The Board meets on the first Friday of every month during the school year.